SOCIETY 1 Has definitely Risen The Machine 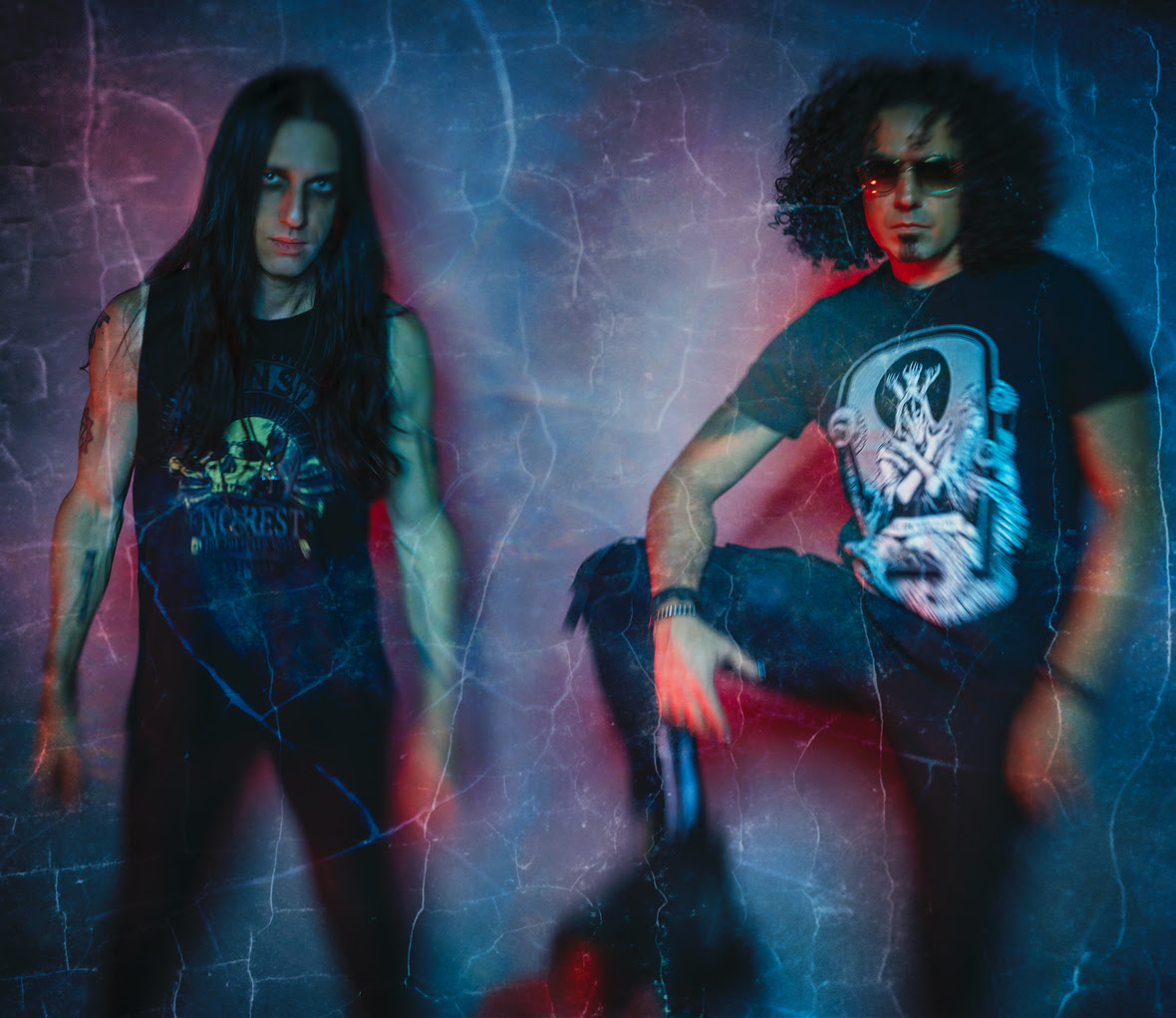 In addition to interviews, ZANE’s band SOCIETY 1 featuring DAGON on
drums will be followed by a camera crew when they hit the road for
next year’s “Rise Of The Machine” tour with STATIC-X, FEAR FACTORY and DOPE.

“This isn’t just going to be some rehash of a shock rock documentary.
Yes we’ll have the interviews but it’s also a story about my personal
experience with body suspension and if shock rock will be accepted in
this political climate during the next tour.” said ZANE.

The movie will jump between the present and newly acquired footage of
the band during their most controversial times between the years 2002
and 2006.

“I’m making this film with Lord Zane who is arguably the most extreme
shock rocker of our generation. He suspended, over my drumset by
meathooks when I was only 18-years-old and my life was turned upside
down being subjected to such debaucherous and dangerous behavior while
we were on tour. Two decades later, we’ve rejoined forces to make a
film that sets out to tell the story of our lower nature and to give
people an insider look at the length performances artists are willing
to go to be remembered.” said DAGON.

Check out the videos to see the first day on set.

For more info go to ShockRockMovie.com 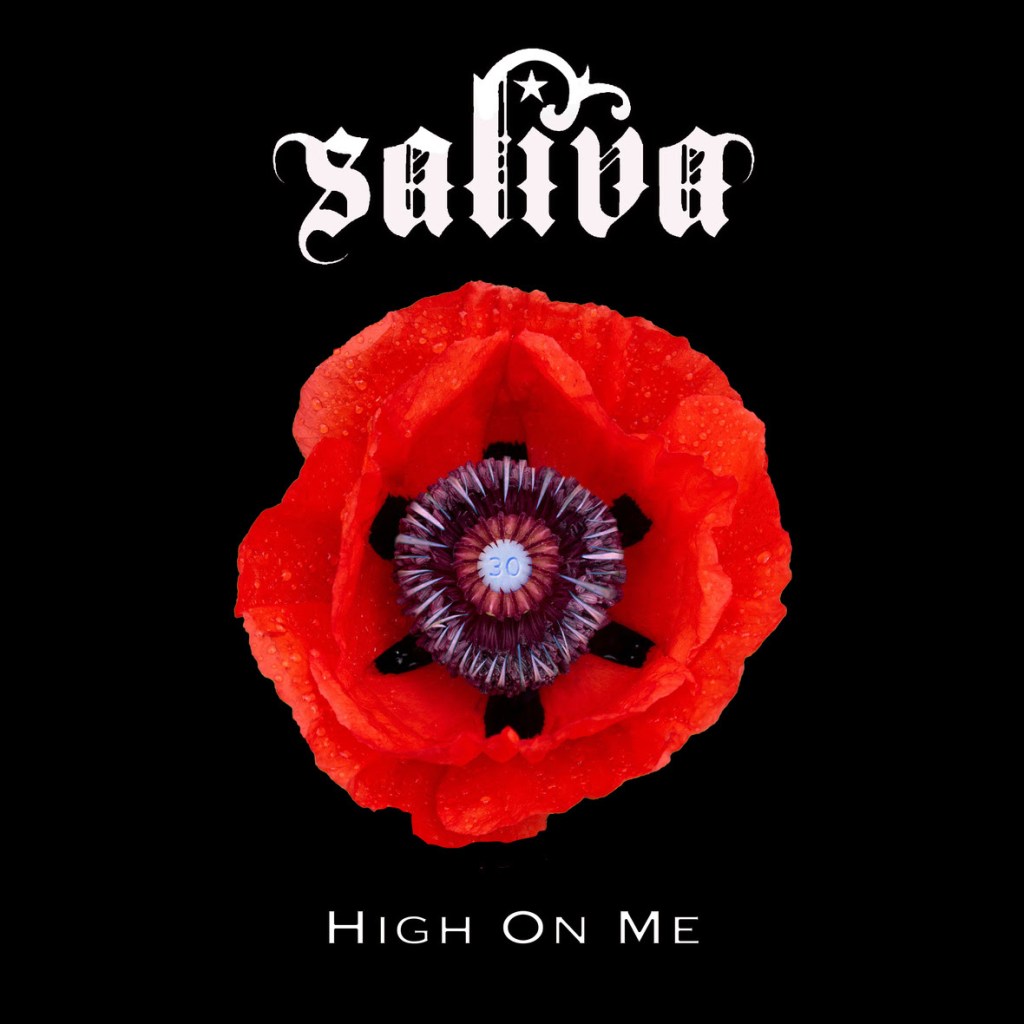 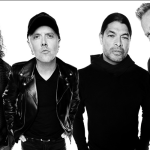 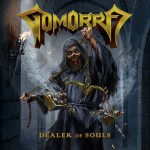 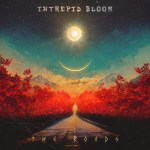 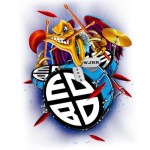 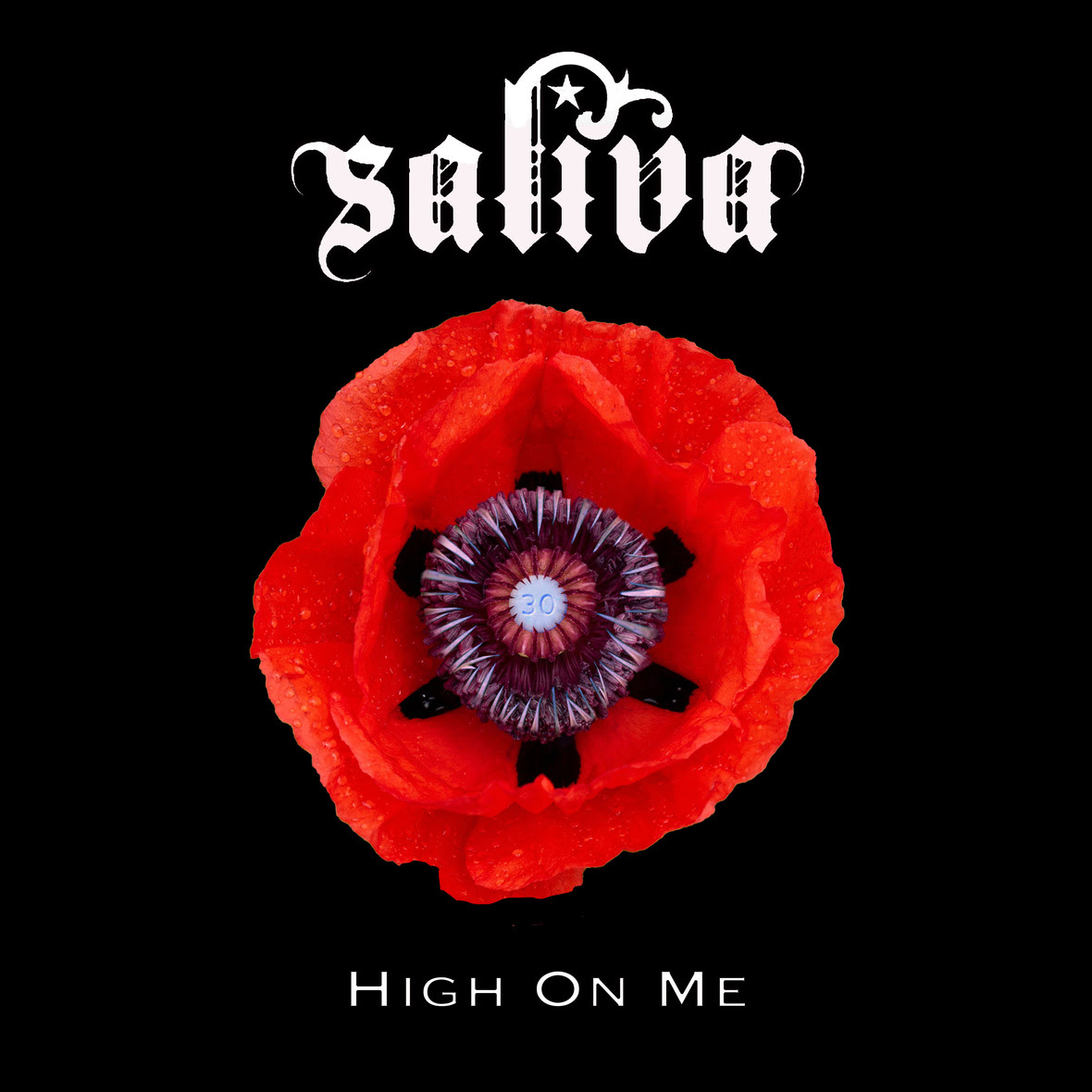 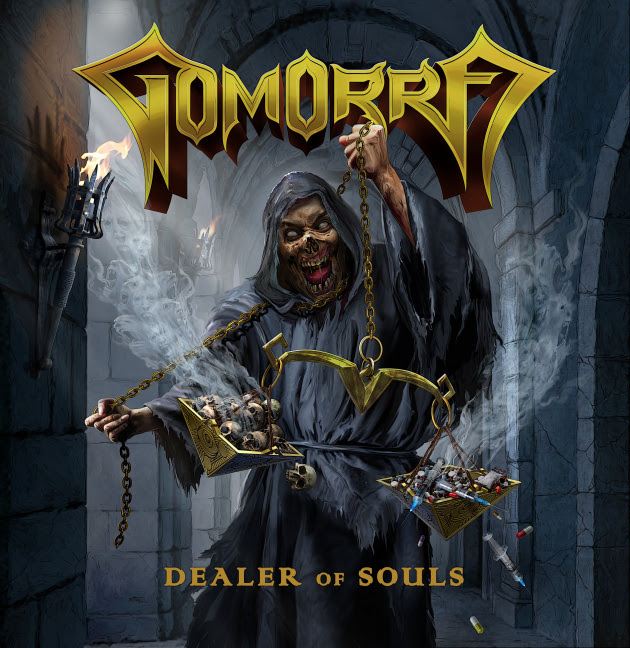 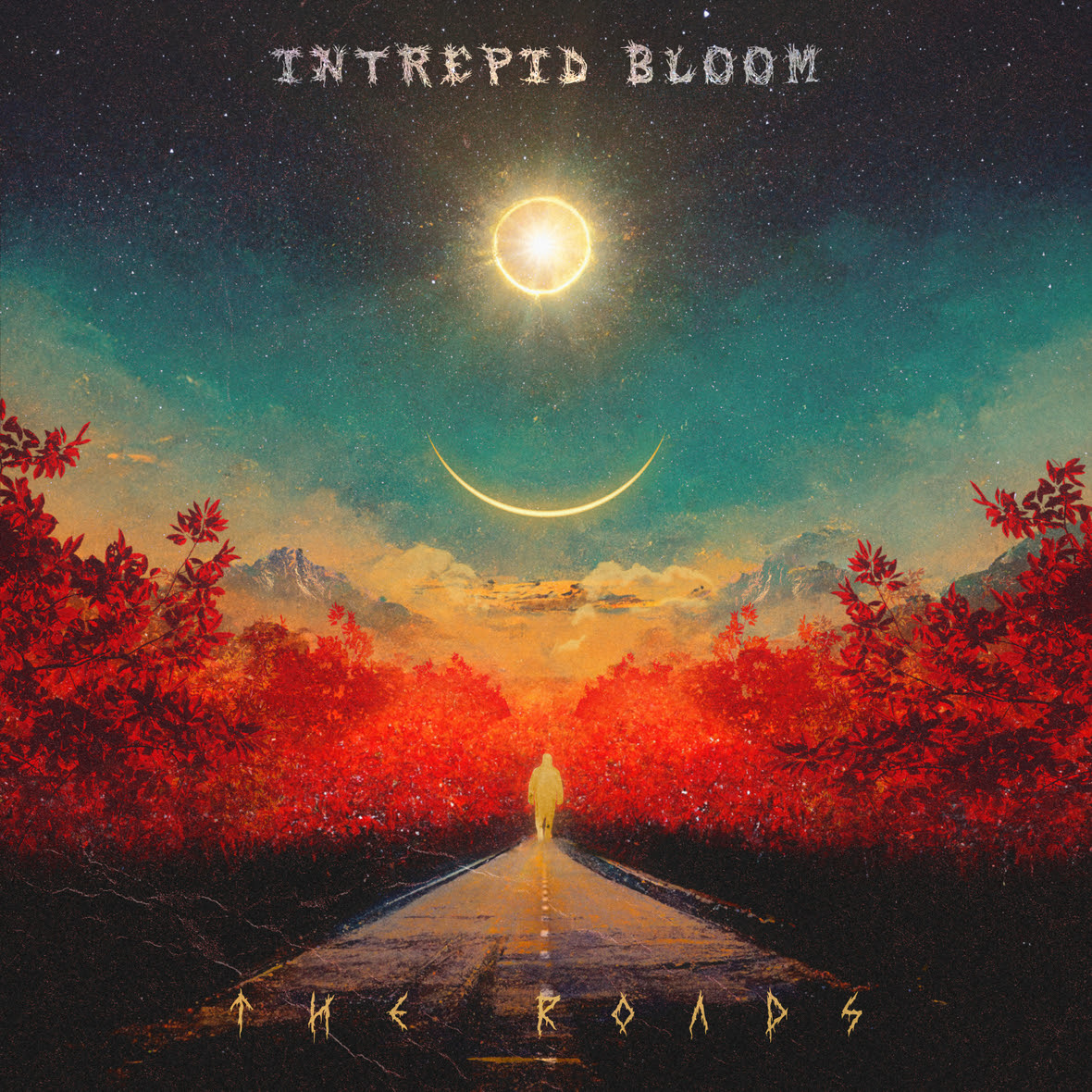 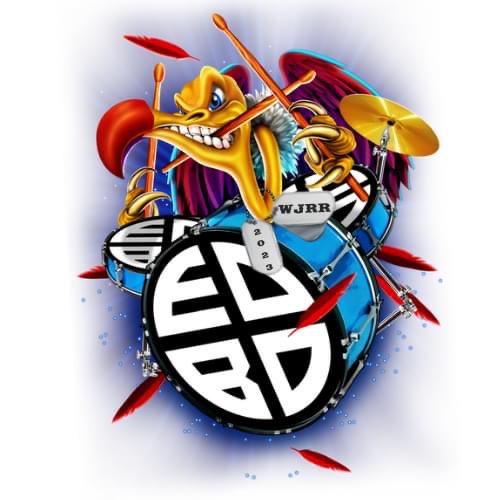