SOCIETY 1 Reveals Official Music Video for “As I Die”! 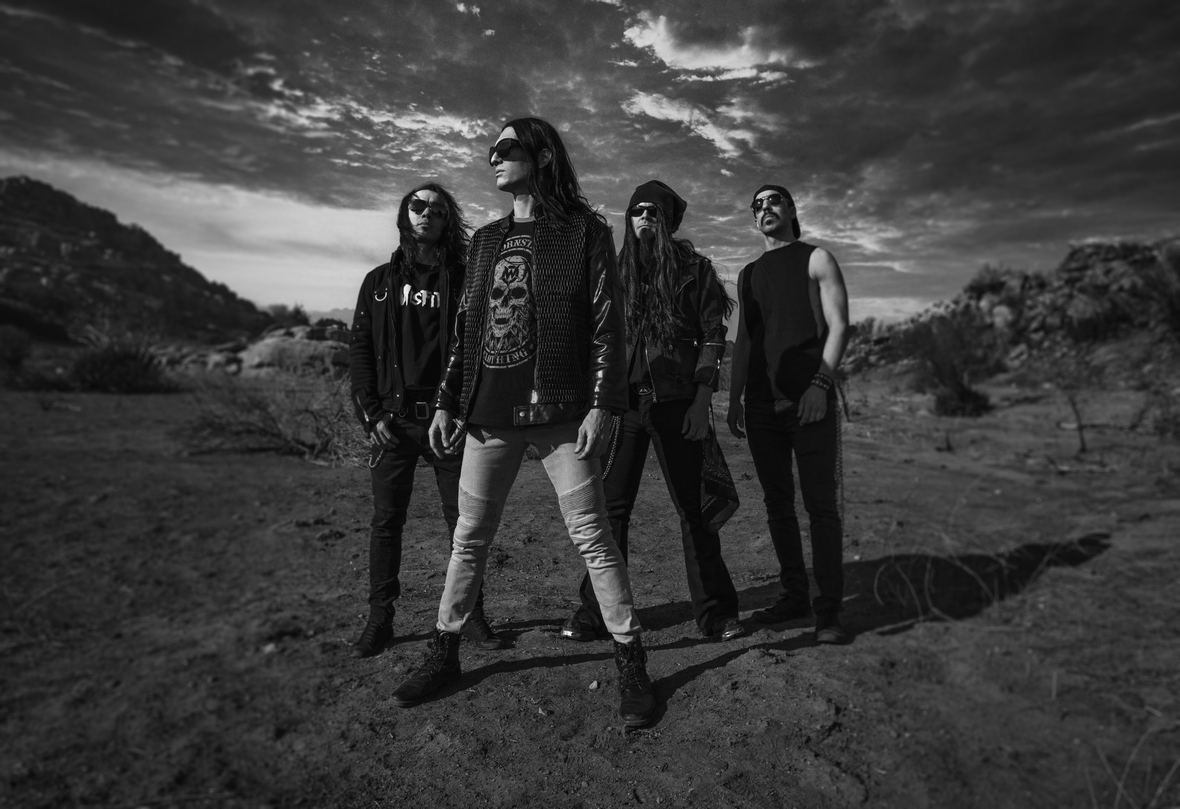 May 3, 2022 – LA Based Industrial Metal band SOCIETY 1 has revealed the official music video for “As I Die.” Written by front-man Matt Zane and late, legendary bassist DV Karloff, “As I Die” is off of the band’s new album, Black Level Six.

“The album is in memory of DV ‘Dirt’ Karloff. It is the last album we wrote and recorded together before his passing. The corresponding movie is entitled The Altered Noise. The album Black Level Six is the official movie soundtrack, which includes interviews with Dave Navarro, Raymond Herrera, Matt Zane and more.

Black Level Six is an experimental album. The idea was to ask the question, “What would a Society 1 album sound like if we recorded it in 1994 in a similar way that Nirvana recorded In Utero?” We heard they recorded the album in 6 days with Steve Albini and, of course, this was before Pro Tools. So some rules were set up for us such as ‘no vocal tune’ and ‘no copying and pasting vocals.’

The music was recorded in 4 days and guitar solos performed by Justin Manning were an additional day. Mixing took 5 days and was done by punk legend Greg Hetson of The Circle Jerks and Bad Religion.” – MATT ZANE

The Matt Zane directed The Altered Noise follows Karloff through various phases of his career and also touches upon his incredibly successful profession as a tattoo artist that saw him inking up celebrities such as Britney Spears, Kelly Clarkson, and Steve-O.

“His life really was interesting, regardless if you’re a fan or not. He was
this young guy from the cornfields of Indiana that came out to Hollywood and
within eight months he’s touring the world and that was just the
beginning of the story,” says Zane.