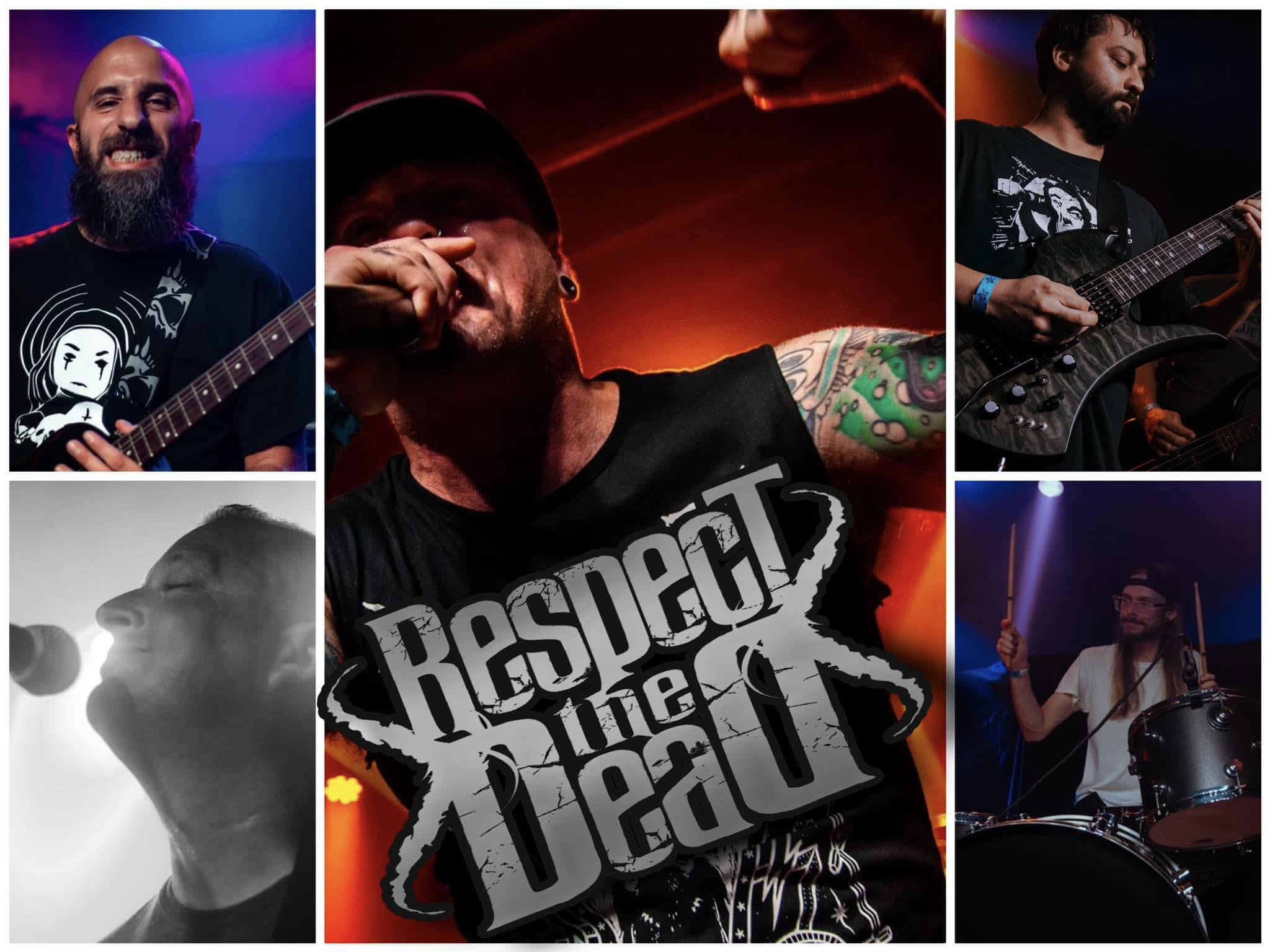 Just up the road from the Death Metal founding Tampa Bay, lies another beast scratching and clawing its way to the top of the Metal scene.

Founded in Daytona Beach, Fl, Respect the Dead is an alignment of seasoned veterans of the metal industry. Formed out of other top tier acts Respect The Dead is indeed a SUPER group. Their freshman album ”Echoes” was a huge success for the fans and everyone involved, find it on all streaming platforms.

Currently in the studio for their long awaited sophmore album, the band says this album will definately be one to put in your collection of new furious music and gives us their word that this album will be the best work to date.

Innersource would like to thank the band for letting us hang awhile and talk music, be on the lookout for the new album streaming and for sale on hard copy soon.